The sexual abuse crisis is one of the greatest scandals in the history of the Catholic Church.  Wicked clerics have violated the trust of the laity to such a degree that it will take generations for this trust to be restored.  What’s worse, bishops covered-up the abuse, thereby enabling abusers to continue their crimes for years.

The most infamous case by far is that of Theodore McCarrick who rose to be one of the most powerful churchmen in the United States, if not the world.  In 2018, when McCarrick’s crimes became public, people began to realize the abuse crisis was not behind us.

Instead of dealing swiftly with the McCarrick scandal, the Vatican delayed his laicization for nearly 8 months. In the midst of this period, the Vatican interceeded in the USCCB’s plan to address the sexual abuse scandal in the United States. It then announced that there would be a worldwide sex abuse summit scheduled in February 2019.

Just prior to the abuse summit, the Vatican announced the laicization of McCarrick and promised to release the files which documented his history of abuse.  But months later, these files have still not been released.

Little came from the 4 day abuse summit and what did has been slow to be implemented. Contrast this with the 3-week Synod on the Amazon Region held in October of 2019.  The Vatican devoted 5 times the number of days to addressing Amazonian concerns than was allocated for the sexual abuse crisis.

In the end, the abuse crisis is simply a symptom of a much deeper problem; the lack of supernatural faith among a large number of Catholic clergy. 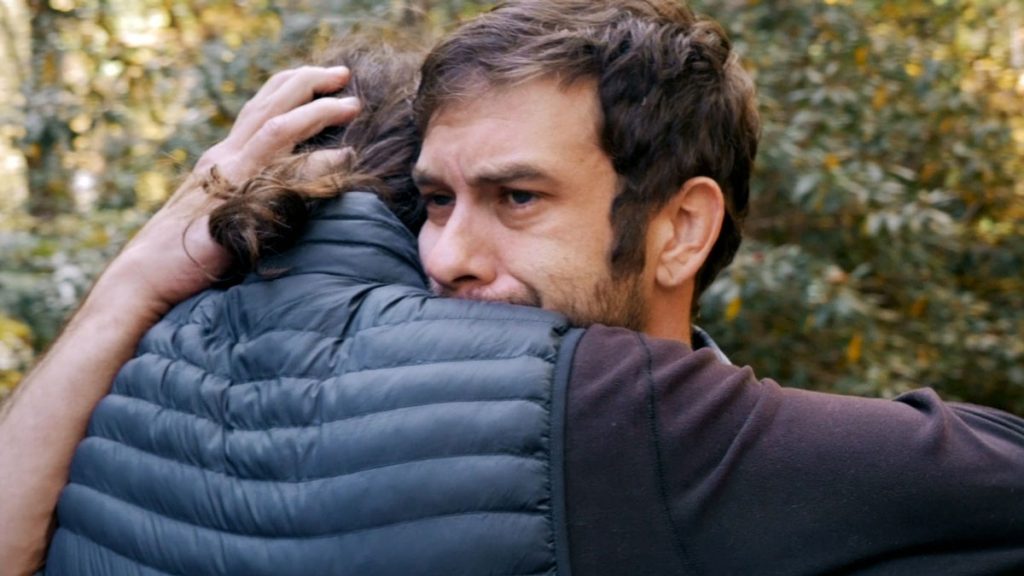