The tradition in the Western Church has been for priests and bishops to take vows of celibacy, a rule that has been firmly in place since the early Middle Ages. While there are exceptions made in some cases such as a Uniate Eastern Rite priests and married Anglican priest converting to Catholicism, no celebrate priest is allowed to marry. Priestly celibacy is not a dogma but a disciplinary rule.  Priests voluntarily opt for celibacy as “a sign of new life” (CCC 1579).

One of the key issues being discussed at the Amazon Synod is to change the celibacy rule so as to allow priests to marry.  Pope John Paul II wrote in 1992:

The synod fathers clearly and forcefully expressed their thought on this matter in an important proposal which deserves to be quoted here in full: “While in no way interfering with the discipline of the Oriental churches, the synod, in the conviction that perfect chastity in priestly celibacy is a charism, reminds priests that celibacy is a priceless gift of God for the Church and has a prophetic value for the world today. This synod strongly reaffirms what the Latin Church and some Oriental rites require, that is that the priesthood be conferred only on those men who have received from God the gift of the vocation to celibate chastity (without prejudice to the tradition of some Oriental churches and particular cases of married clergy who convert to Catholicism, which are admitted as exceptions in Pope Paul VI’s encyclical on priestly celibacy, no. 42). The synod does not wish to leave any doubts in the mind of anyone regarding the Church’s firm will to maintain the law that demands perpetual and freely chosen celibacy for present and future candidates for priestly ordination in the Latin rite. 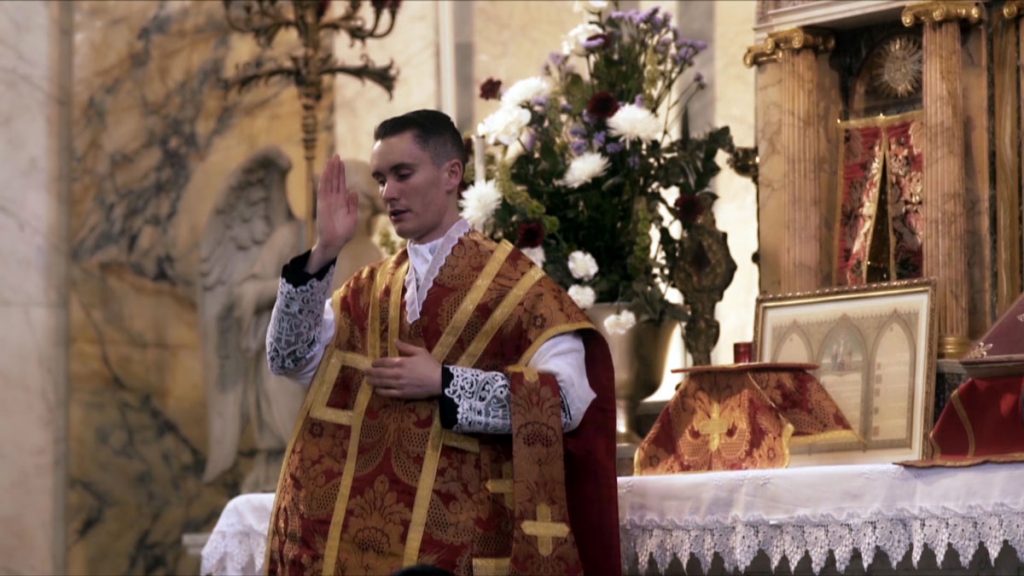