The Holy Eucharist is the “source and summit” of our Catholic faith.  In no other sacrament do we receive the very body and blood, soul and divinity of Jesus Christ.

In John’s gospel, Jesus summarized the reasons for receiving Holy Communion when he said:

“Truly, truly, I say to you, unless you eat the flesh of the Son of man and drink his blood, you have no life in you; he who eats my flesh and drinks my blood has eternal life, and I will raise him up at the last day. For my flesh is real food, and my blood is real drink. He who eats my flesh and drinks my blood abides in me, and I in him. As the living Father sent me, and I live because of the Father, so he who eats me will live because of me. This is the bread which came down from heaven, not such as the fathers ate and died; he who eats this bread will live forever” (John 6:53–58).

The Church encourages Catholics to receive frequent Communion and mandates reception of the Eucharist at least once a year during the Easter season. Before going to Communion, however, there are several things one needs to know:

Because Catholics believe that the celebration of the Eucharist is a sign of the reality of the oneness of faith, life, and worship, members of those churches with whom we are not yet fully united are ordinarily not admitted to Communion.

The Second Vatican Council, St. John Paul II, and Benedict XVI – as well as the Congregation for the Doctrine of the Faith and the Pontifical Council for Legislative Texts under them – all firmly opposed proposals to admit to eucharistic communion the divorced-and-remarried who do not observe continence. The 2016 Apostolic Exhortation, Amoris Laetitia, has been widely criticized for it vagueness regarding offering communion to the divorced and remarried.  Indeed, the document has been interpreted by several bishops conferences to mean that those in the mortal sin of adultery by having been divorced and remarried can somehow received the Holy Eucharist.  This is a grave error which leads persons to adding to their mortal sins instead of being reconciled to the Church. 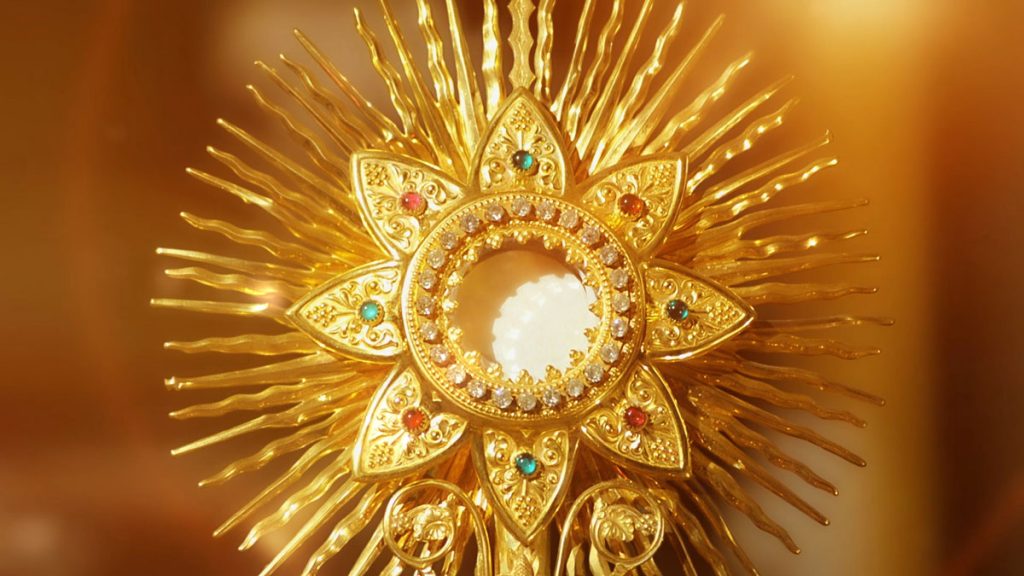