The Catholic Church teaches that the four last things in life are death, judgement, heaven and hell (CCC 1020-1050).  At the moment of death, each human person is judged by God based on his conduct in this life, and goes immediately to his reward or punishment. Moreover, at the end of the world, Jesus Christ will come again in glory to judge the living and the dead. At that time, God’s whole plan for the world shall be revealed, and his mercy and justice demonstrated.

Some clerics today appear to be attempting to modify these eternal truths of the faith.  Bishop Robert Barron is well-known for stating that we have “a reasonable hope” that all men are saved.  In a 2018 interview with his longtime atheist friend, Eugenio Scalfari, Pope Francis claimed that Hell does not exist and that condemned souls just “disappear.”

The most charitable action a Catholic can take is to proclaim the truths of the faith regarding the reality of Heaven and Hell. 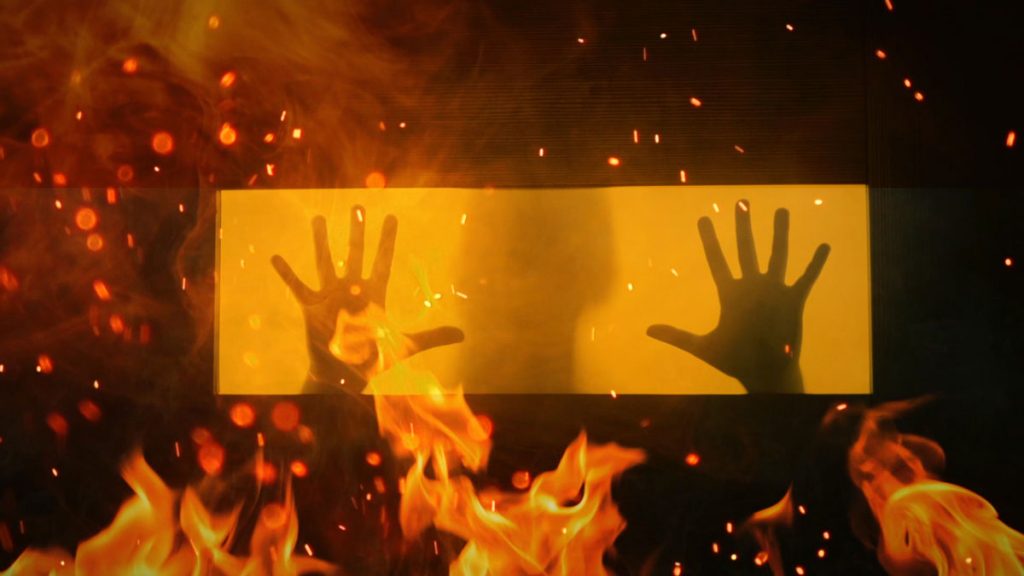