The Catholic Church teaches that “the moral law is the work of divine Wisdom. Its biblical meaning can be defined as fatherly instruction, God’s pedagogy. It prescribes for man the ways, the rules of conduct that lead to the promised beatitude; it proscribes the ways of evil which turn him away from God and his love. It is at once firm in its precepts and, in its promises, worthy of love.” (CCC 1950).  The moral law stands in stark contrast to today’s popular belief in “moral relativism.”  Moral relativism states that truth is always relative to the person and their situation.

Many within the Catholic Church have fallen prey to the seductive call of relativism. This has led to a serious crisis among certain moral theologians who have embraced the separation between will and act, resulting in a morality essentially free of the reality of sin, shot through with “sincerity” and coated in talk of “complexity.”  In turn, some Catholics have concluded that “freedom” involves choosing for oneself what is true or false. Pope John Paul II addressed this misreading of truth and morality in his encyclical Evangelium Vitae (“The Gospel of Life”), where he stated:

This view of freedom leads to a serious distortion of life in society. If the promotion of the self is understood in terms of absolute autonomy, people inevitably reach the point of rejecting one another. Everyone else is considered an enemy from whom one has to defend oneself. . . . In this way, any reference to common values and to a truth absolutely binding on everyone is lost, and social life ventures on to the shifting sands of complete relativism. At that point, everything is negotiable, everything is open to bargaining: even the first of the fundamental rights, the right to life. (par 20)

Christ’s Good News was, and still is, that salvation is possible for us all — however, those who wish salvation must repent of their sins. One cannot be repentant unless a real, objective moral law exists. Moral relativism makes repentance and forgiveness―both human and divine―not only impossible but useless. It follows that all moral relativists imperil their salvation. 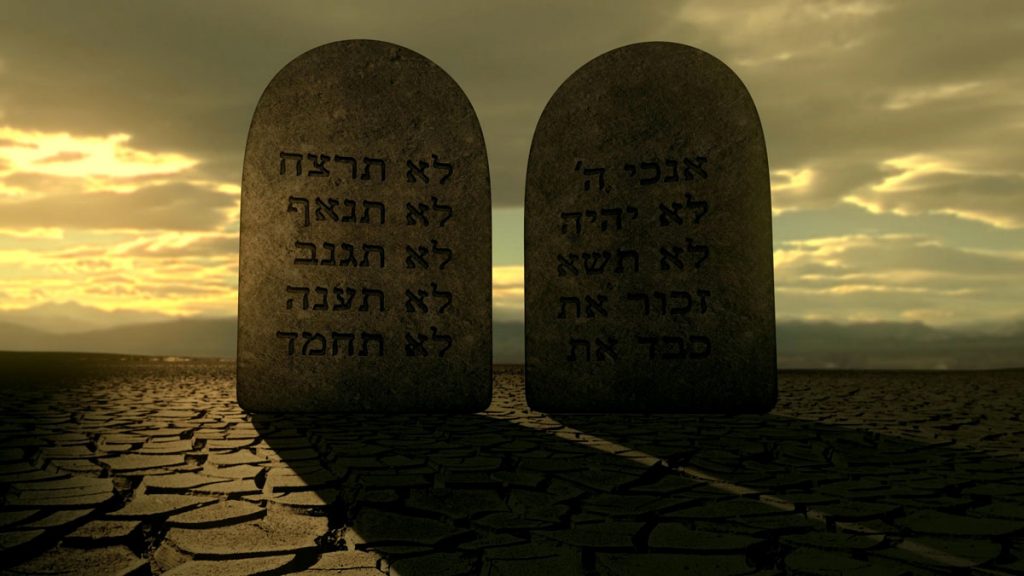