The Catechism of the Catholic Church states:

Only a baptized man validly receives sacred ordination. The Lord Jesus chose men to form the college of the twelve apostles, and the apostles did the same when they chose collaborators to succeed them in their ministry. The college of bishops, with whom the priests are united in the priesthood, makes the college of the twelve an ever-present and ever-active reality until Christ’s return. The Church recognizes herself to be bound by this choice made by the Lord himself. For this reason the ordination of women is not possible (CCC 1577-1580).

In his apostolic exhortation, Ordinatio Sacerdotalis, Pope John Paul II put the issue of women’s ordination to rest when he infallibly taught that:

Wherefore, in order that all doubt may be removed regarding a matter of great importance, a matter which pertains to the Church’s divine constitution itself, in virtue of my ministry of confirming the brethren (cf. Lk 22:32) I declare that the Church has no authority whatsoever to confer priestly ordination on women and that this judgment is to be definitively held by all the Church’s faithful.

This infallible teaching has not stopped some from continuing to advocate for women’s ordination. 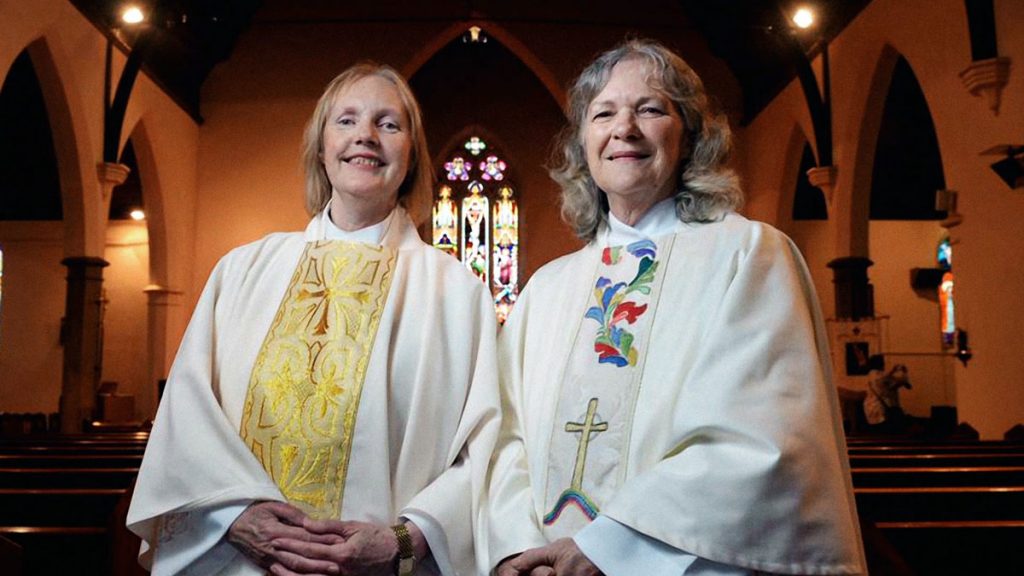