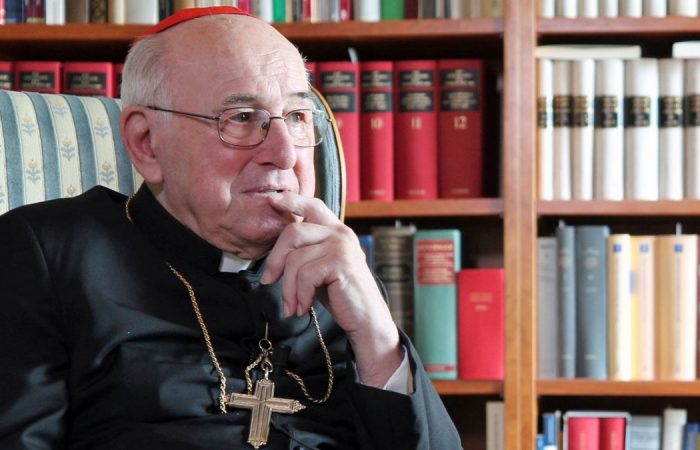 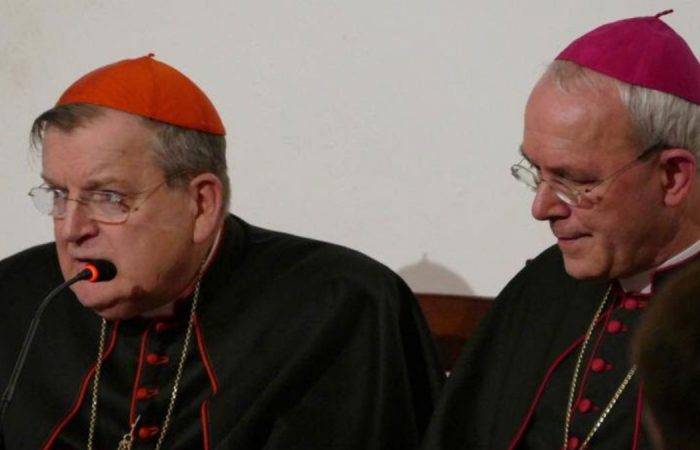 Cardinal Raymond Burke and Bishop Athanasius Schneider are among a small group of cardinals and bishops to sign a “declaration of truths” reaffirming key Church teachings at a time they describe as “almost universal doctrinal confusion and disorientation.”

Published on June 10, Pentecost Monday, and entitled “Declaration of the Truths Relating to Some of the Most Common Errors in the Life of the Church of Our Time,” the eight-page document reaffirms the Church’s perennial teaching on a range of key doctrines, from the Eucharist and marriage, to capital punishment and clerical celibacy.

The document is the latest in a series of declarations, filial petitions and corrections from bishops, academics, priests and laity concerned about the ambiguity of teaching and associated confusion that have arisen during the current pontificate.

In an explanatory note, the signatories state the declaration, dated May 31, has been written “in the spirit of fraternal charity” and as a “concrete spiritual help” so that clergy, religious and laity are able to confess “those truths that in our days are mostly denied or disfigured.”