The “Manifesto of Faith” was published by Gerhard Cardinal Müller in February 2019.  Cardinal Müller was the Prefect for the Congregation of the Doctrine of the Faith from 2011-2017.  He issued the document in response to requests from clerics and lay people who asked him to provide guidance for the Church in this time of confusion.  The original document is provided below in 6 different languages.  We encourage people to read and reflect upon Cardinal Müller’s words, especially his references to the Catechism of the Catholic Church. 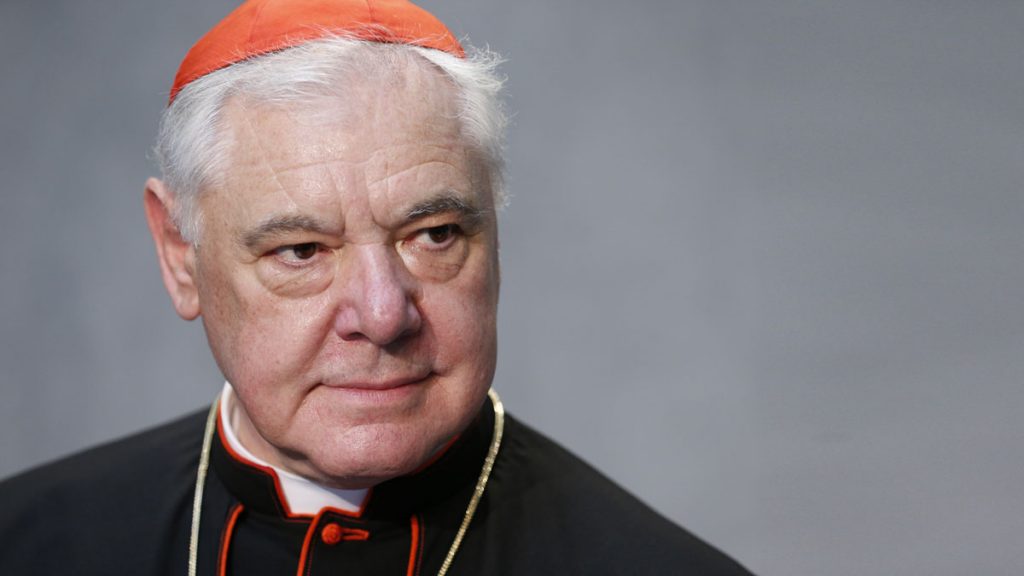