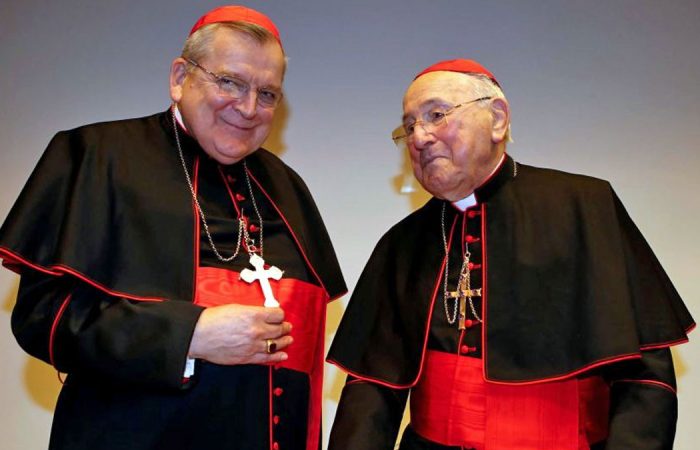 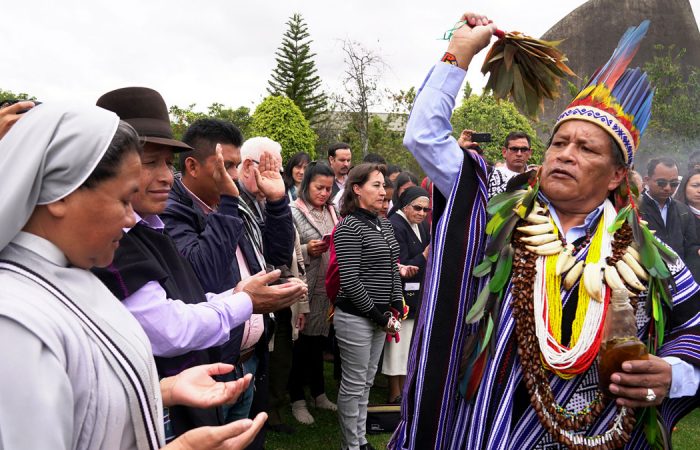 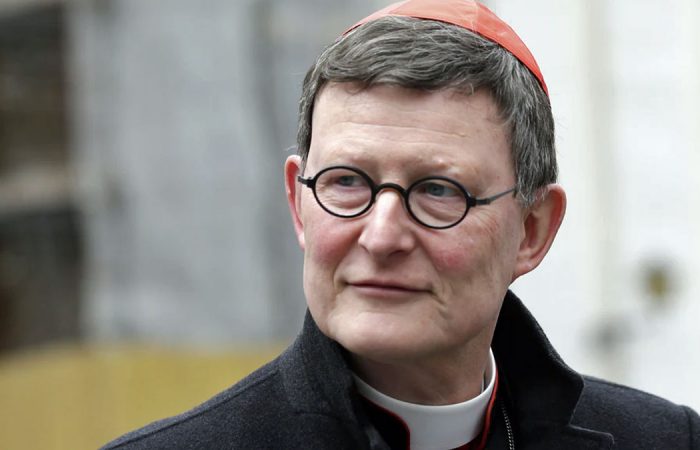 Cardinal Rainer Woelki, the archbishop of Cologne, describes in a new interview his recent visit to the United States, his impressions, and his many conversations with Catholics during his trip. Speaking to the local diocesan newspaper, Kirchenzeitung Köln, Woelki says that he feels “encouraged” by his visit in the U.S., but that also many people showed their concern about the developments in Germany.

“Everywhere I was confronted with concern about the current developments in Germany,” he explains. “In many encounters, the concern was palpable that the ‘synodal path’ leads us onto a German separate path [“Sonderweg”], that we, at worst, even put at risk the communion with the Universal Church and become a German national church.” “Nobody can want this,” Woelki adds, “and so we should take seriously this warning.”

Many of those with whom he spoke in the U.S. “shook their heads” when seeing “that we in Germany seem to be ready willfully to change the deposit of the Faith as it has been entrusted to us, because we demand it so loudly,” the German prelate stated.