Our Lord Jesus Christ warned us that before His Second Coming, there would be a falling away from the Faith enabled by a great deception, a deception so convincing that even the elect themselves would fall for it if they were not specially prevented by God (see Matthew 24:3-25).

“The work of the devil will infiltrate even into the Church in such a way that one will see cardinals opposing cardinals, bishops against bishops. The priests who venerate me will be scorned and opposed by their confreres…churches and altars sacked; the Church will be full of those who accept compromises and the demon will press many priests and consecrated souls to leave the service of the Lord. The demon will be especially implacable against souls consecrated to God. The thought of the loss of so many souls is the cause of my sadness.”

“The tail of the devil is functioning in the disintegration of the Catholic world. The darkness of Satan has entered and spread throughout the Catholic Church even to its summit. Apostasy, loss of faith, is spreading throughout the world and into its highest levels in the Church.”

Are we in the times of the Great Apostasy that has been foretold by saints, popes and our Mother Mary?  While no one can be certain, there are certainly warning signs all around us.

Since the sins of apostasy and heresy are a grave matter, they are mortal sins and endanger a person’s salvation. Further, the person engaged in these sins may also incur automatic (latae sententiae) excommunication. Canon law says: “An apostate from the faith, a heretic, or a schismatic incurs a latae sententiae excommunication.” (CIC 1364) 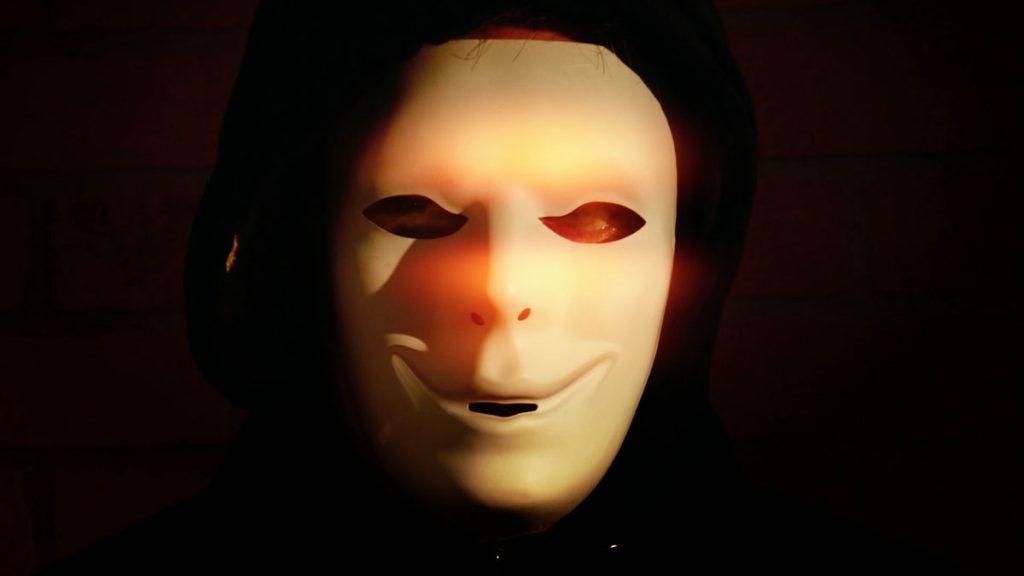