Gerhard Cardinal Müller, born 31 December 1947, is a German cardinal of the Roman Catholic Church. He served as the Prefect of the Congregation for the Doctrine of the Faith (CDF) from his appointment by Pope Benedict XVI in 2012 until 2017. He was elevated to the rank of cardinal in 2014.

This film was created by Arcadia Films, an American independent film producer of documentaries, docudramas, movies for broadcast television and theatrical distribution.  The company was established by the father/son team of Richard and Stephen Payne.

This work brings to life and visualizes the Manifesto of Faith text written and released by Cardinal Müller on February 8, 2019.

The Cardinal wanted to make a public testimony of the truth “in the face of growing confusion about the doctrine of the Faith” among the laity and the clergy. This text is Cardinal Müller’s effort to carefully, clearly and succinctly express the truths of the Catholic faith.  Its intent was to reach out to Christians so that they can be reassured that, no matter what they might hear, the Church remains firm in expressing the teachings of Jesus Christ and in guiding believers along the path to salvation.

Arcadia’s hope for this film

The film clarifies the core of the Catholic faith for believers everywhere, and hopes to bring former Catholics back to the Church through the beauty of the message. It is Arcadia’s aim that creating a short film to visualize the Manifesto will make it more accessible and meaningful to more people – Catholics and non-Catholics alike. This film supports that effort.

Recent confusion about the doctrine of the Faith

Much confusion has arisen in the Catholic Church over the past few years as contentious issues have been publicly discussed by Church and faith leaders– particularly in the press and social media.   But, many of these controversies concern political subjects that are outside the teaching authority of the Church, and beyond the Church’s primary mission – the salvation of souls.

The lack of clarity and confusion has been caused by too many voices, without appropriate authority, claiming positions for the church that are incompatible with the one true faith, as divined by Christ through the Catholic Church.  Church leaders such as Cardinal Müller are speaking out and attesting to the unchangeable deposit of faith and tradition that has anchored the Church and its faithful throughout history.

The advent of the Amazon Synod in October 2019 presents a good time to re-set these discussions with the truth of the faith as practiced for 2000 years.  Controversy is nothing new to the Church, and, when it does occur, reasoned voices, like Cardinal Müller’s speak out to provide guidance and reassurance to the faithful.

Who should support this film

Many clerics supported Cardinal Müller’s original release of the Manifesto of Faith in February.  Whether formally or informally, all clergy should support it since it simply and effectively reiterates the basic truths of the Church.  Any controversy arising from this film should only be about why it was needed, not about the elements of the Manifesto, which are simply the Church’s 2000 year old teachings.

This video is being distributed through the website www.ManifestoOfFaith.com. Arcadia believes that the film medium is a wonderful way to reach Catholics in this age.  Saint John Paul II encouraged the use of these modern communications vehicles.  This effort will hopefully lead to more short films or other projects that support the faith in a dynamic and visual manner. 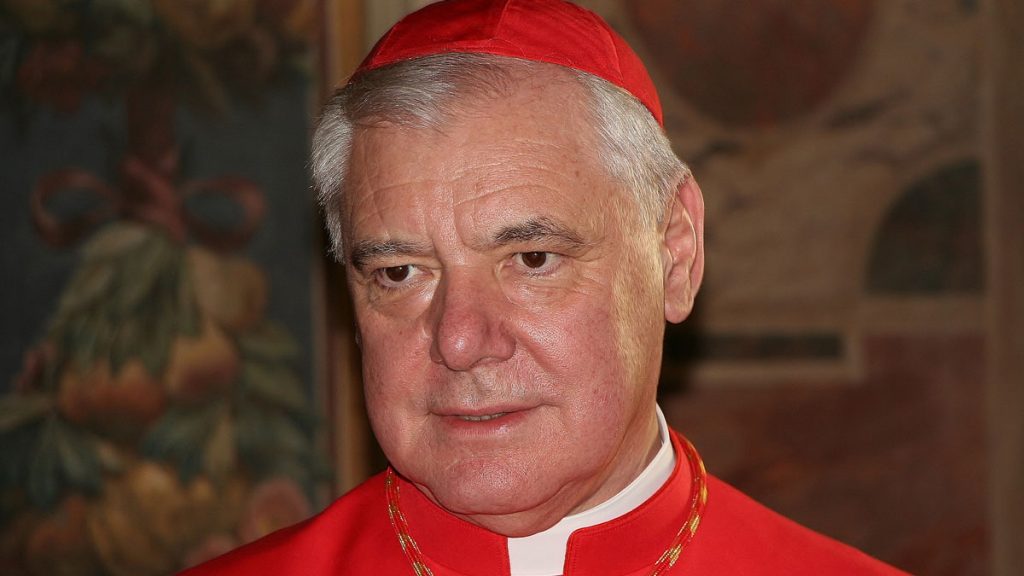