Be a Beacon of Light in this Time of Darkness

Our Church is now suffering one of the greatest trials in its 2000 year history.  Scandal and confusion are causing many to abandon the faith, putting countless souls at risk.

It is easy to become overwhelmed with anger and anxiety.  But in times of trial, we must cling to Jesus and the one true faith which is found in the Catholic Church. Each of us is called to be an apostle, especially in difficult times like these. We must proclaim the gospel, both in and out of season.

A beautiful new short film has been released which can help us in this mission. It is entitled “Manifesto of Faith: The Movie.”  The film is based upon a document by the same name issued in February 2019 by Gerhard Cardinal Müller, former Prefect of the Congregation of the Doctrine of Faith.

The producers of this film have assembled a collection of resources each of us can use to help share this message of truth and hope with others.  Please watch the film and then answer the call to become an evanglist for the faith. 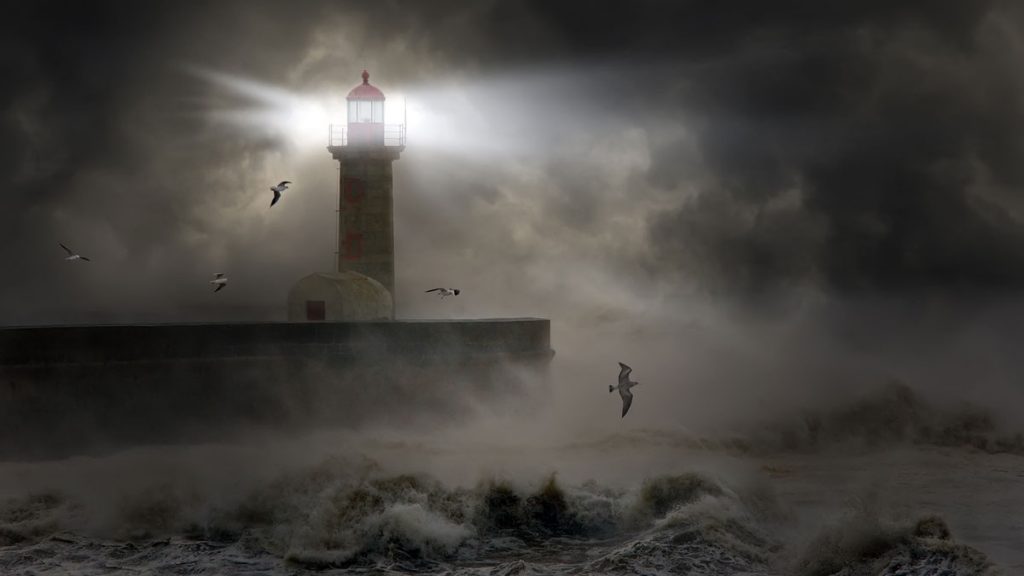