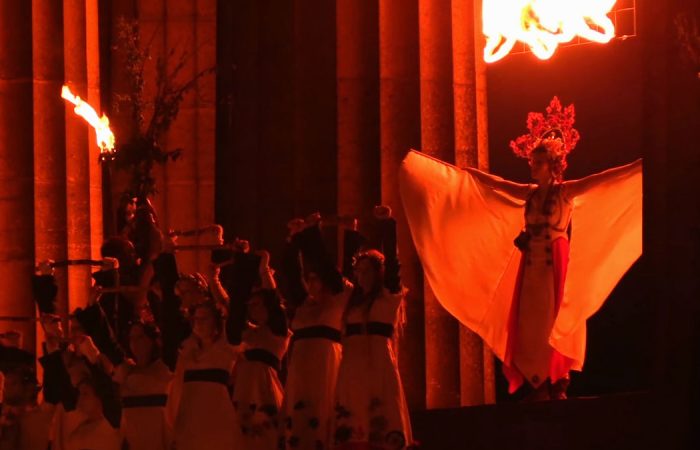 The Catechism of the Catholic Church states:

The first commandment condemns polytheism. It requires man neither to believe in, nor to venerate, other divinities than the one true God. Scripture constantly recalls this rejection of “idols, [of] silver and gold, the work of men’s hands. They have mouths, but do not speak; eyes, but do not see.” These empty idols make their worshippers empty: “Those who make them are like them; so are all who trust in them.” God, however, is the “living God” who gives life and intervenes in history. Idolatry not only refers to false pagan worship. It remains a constant temptation to faith. Idolatry consists in divinizing what is not God. Man commits idolatry whenever he honors and reveres a creature in place of God, whether this be gods or demons (for example, satanism), power, pleasure, race, ancestors, the state, money, etc. Jesus says, “You cannot serve God and mammon.” Many martyrs died for not adoring “the Beast” refusing even to simulate such worship. Idolatry rejects the unique Lordship of God; it is therefore incompatible with communion with God (CCC 2112-2113).

The opening ceremony for the Amazon Synod that took place on the grounds of the Vatican, included an Amazonian rite that many Catholics saw as a pagan ritual.  After this ceremony, the idols in question were moved to Santa Maria in Traspontina, a Catholic church in the street Via della Conciliazione, and will be displayed there for the remainder of the synod. 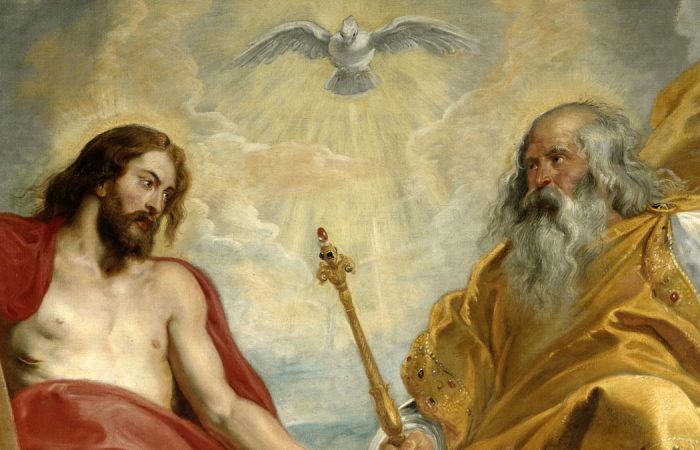 The Catholic Church teaches that Jesus Christ is both True God and True Man (CCC 464). This belief establishes the underpinnings of our Catholic faith.

During the first week of the Amazon Synod, Pope Francis’ longtime atheist friend and interviewer, Eugenio Scalfari, claims that the Pope told him that Jesus Christ became incarnate, he became a man, a “man of exceptional virtues” but “not at all a God.” While the Vatican has issued a statement suggesting Scalfari’s reporting cannot be trusted, Pope Francis has not personally denied the report, despite being encouraged to do so.

The first letter of John refers to one who denies the divinity of Jesus as an Antichrist (1 John 2:22), since Jesus Christ, the Son of God, is from eternity one in being with God, His Father (CCC 663).