Benedict XVI: Response from Critics Confirm that Apostasy at Heart of Abuse Crisis

Pope emeritus Benedict XVI has responded to criticism of his essay on the abuse crisis, saying many negative reactions have confirmed his central thesis that apostasy and alienation from the Faith are at the heart of the crisis – by not even mentioning God in their critique of his essay.

In a brief statement in reaction to such criticism published in German magazine “Herder Korrespondenz,” the former pope pointed to a “general deficit” in the reactions to his essay, saying that many critical responses missed the very point he was making.

Published in April by Catholic News Agency, the National Catholic Register, and in the original German by CNA Deutsch as well as other media, Benedict’s essay described the impact of the sexual revolution as well as – independent from it – a collapse of moral theology in the 1960’s, before suggesting how the Church should respond by recognizing that “only obedience and love for our Lord Jesus Christ can point the way.”

Reactions to the essay have been particularly strong in Germany, where insiders say the former pope, a native Bavarian, has long been subject to sustained criticism from certain quarters. 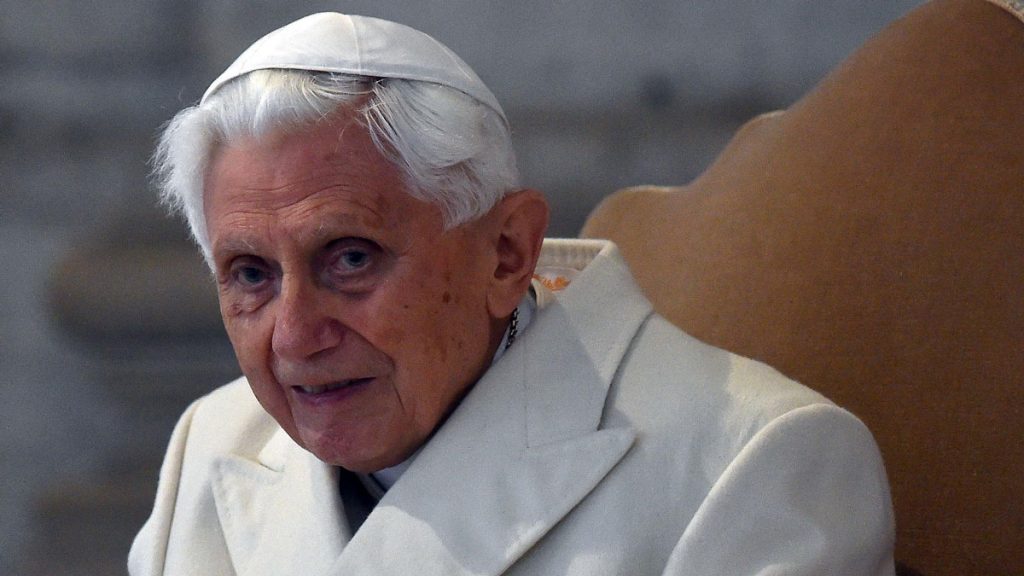