A former Vatican ambassador to the United Kingdom says the fact women can’t be ordained to the priesthood is “intolerable.”

Spanish Archbishop Pablo Puente, 88, was speaking Aug. 25 during a Mass in honor of Ginés de la Jara, patron of the local fishermen brotherhood, in the Spanish coastal region of Cantabria.

“We cannot tolerate this flagrant discrimination against women by the Church,” Puente is reported to have said. 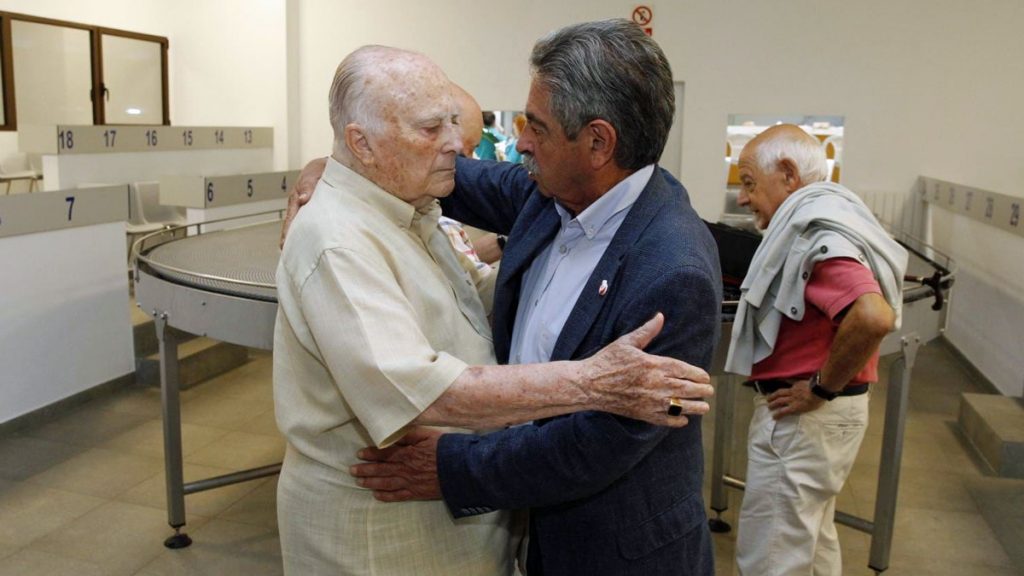