An exercise in raw intellectual vandalism has been underway in Rome since July 23: what was originally known as the Pontifical John Paul II Institute for Marriage and the Family has been peremptorily but systematically stripped of its most distinguished faculty, and its core courses in fundamental moral theology have been cancelled. Concurrently, academics known to be opposed to the teaching of Humanae Vitae on the appropriate means of regulating fertility and the teaching of Veritatis Splendor on intrinsically evil acts are being appointed to teach at the reconfigured Institute, which is housed at the Pontifical Lateran University – the pope’s own institution of higher learning. Sixteen hundred nine years after the first Vandal sack of Rime, they’re at it again, although this time the chief vandal wears an archbishop’s zucchetto. 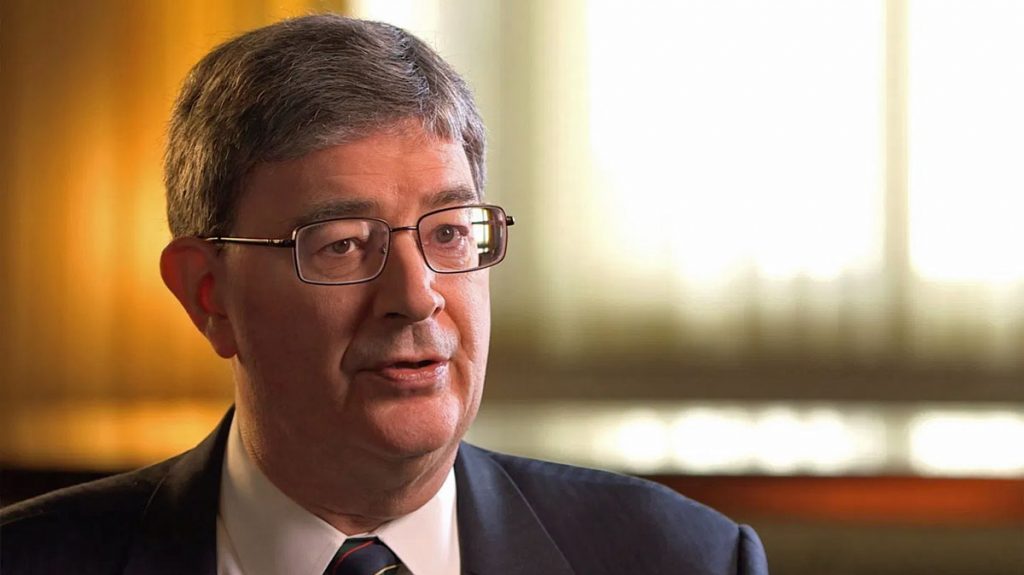