Pew Research: Only One-Third of Catholics Believe in Christ’s Real Presence in the Eucharist

If you ask any Catholic theologian what the most important part of Christian life is, they’ll tell you the Eucharist.

Which is why the U.S. bishops must feel like they have been double punched by new data from the Pew Research Center.

On July 23, the prestigious polling firm released a new report – “What Americans Know About Religion” – that found that half of Catholics in the United States don’t know the Catholic Church teaches the Eucharist is the actual Body and Blood of Jesus Christ.

That was the first punch.

This week, Pew delivered the second – it reported that only one-third of Catholics believe that the Eucharist is the actual Body and Blood of Jesus Christ.

It doesn’t take a math degree to figure out what that means, although Pew does helpfully fill in the blanks: “One-in-five Catholics (22 percent) reject the idea of transubstantiation [the technical term for the bread and wine becoming the Body and Blood of Christ], even though they know about the Church’s teaching.” 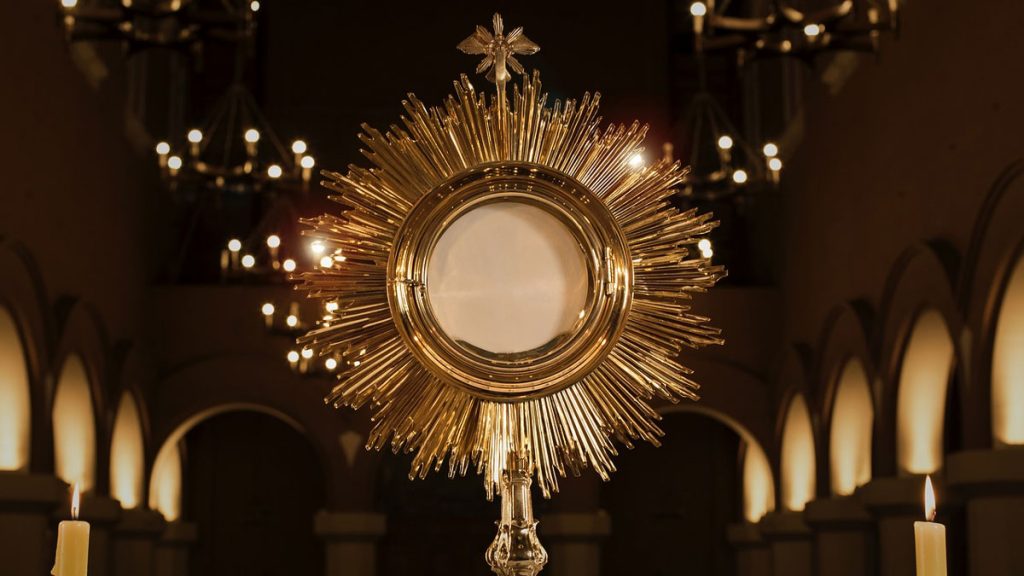